Your guide for where to eat, drink & play.
Ross Valley Players

Joe Barison's new play is about pursuing a dream versus conforming to society.

The play is about pursuing a dream versus conforming to society. A New York City hotel has mistakenly reserved the same room for two complete strangers – a man and a woman. With no vacancies at the hotel or apparently anywhere else in town, the two travelers agree to share the room for the night. As the two guests get to know each other, they learn that each is living the life that the other dreams of. Just as they start to connect in important ways, people in their lives unexpectedly arrive. Mix in the hotel’s young bellhop who’s doing her film school documentary, an art patron who will go to any length to buy a painting, and a hotel manager who wants to get through just one week without a crisis, and it gets hard to keep track of who’s checking in and who’s checking out. 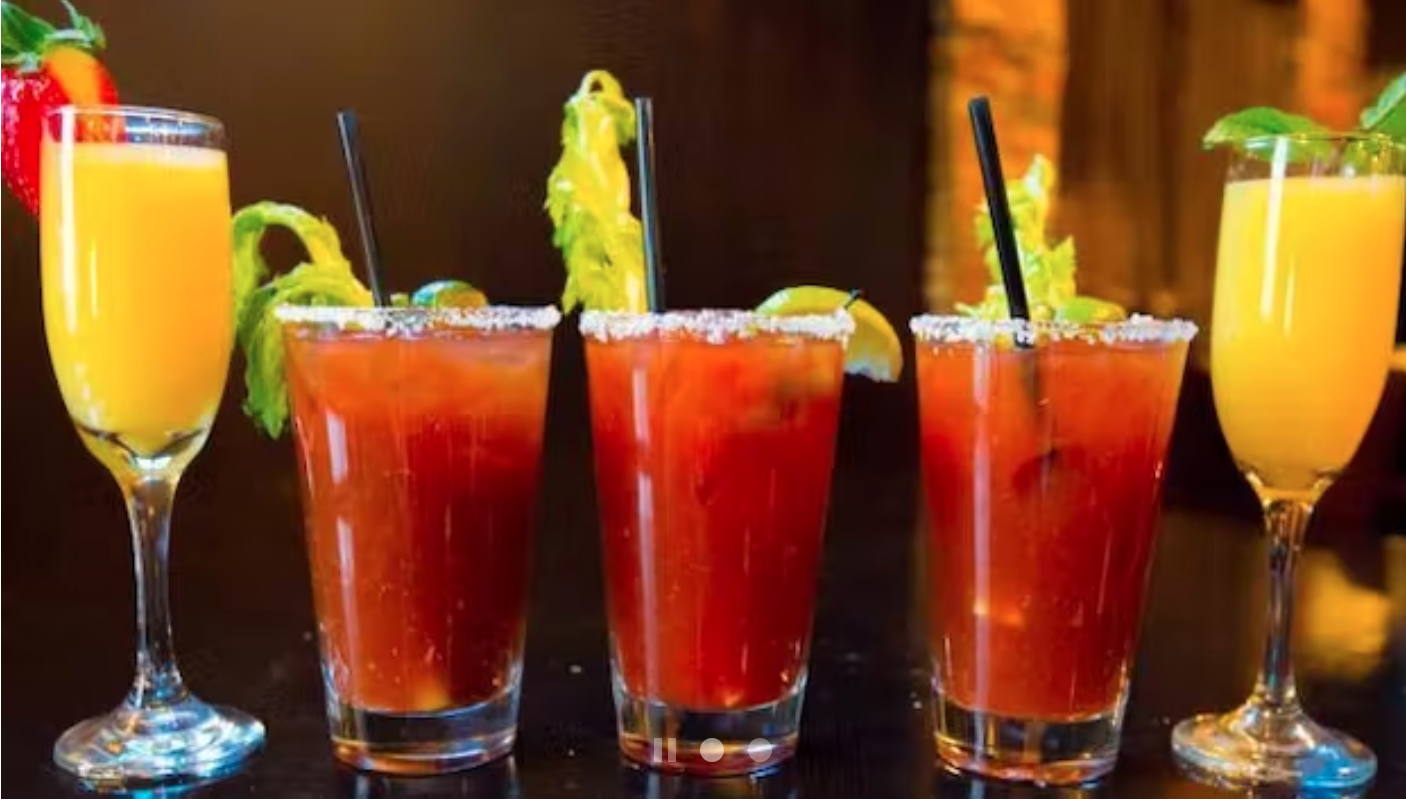 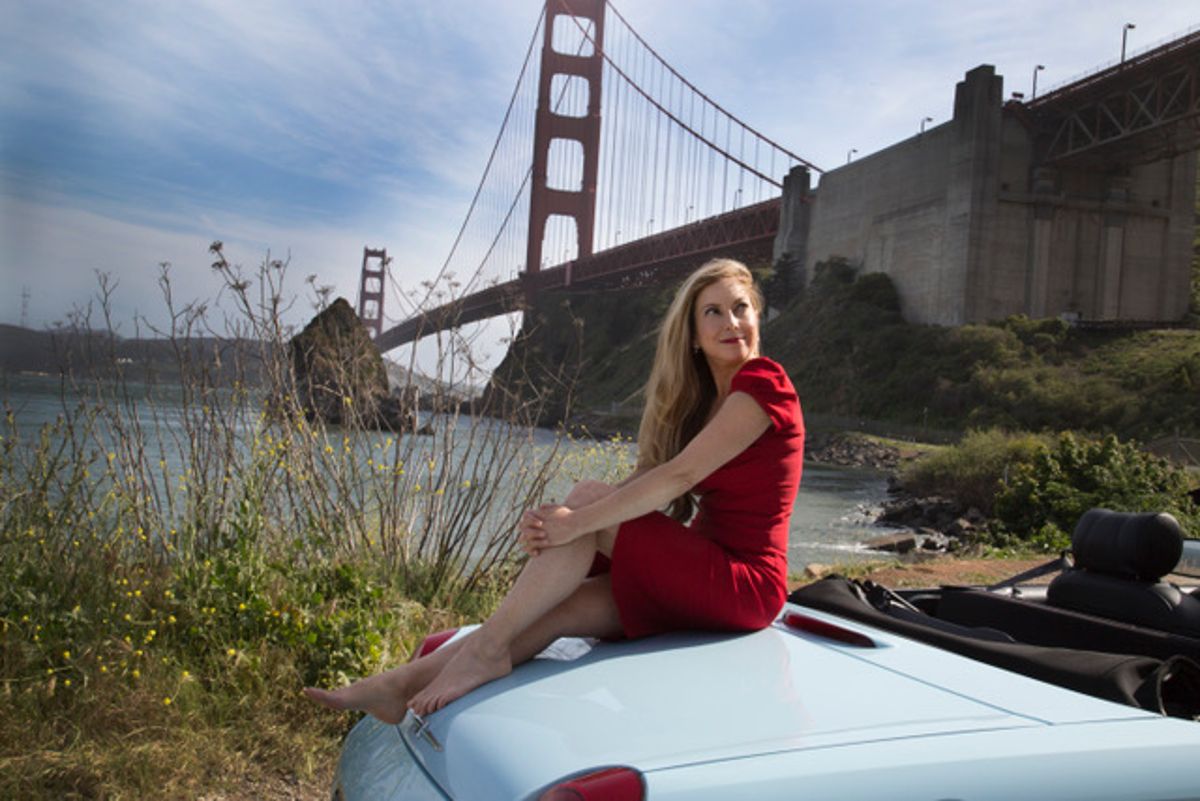 Pop with a side of blues and a side of rock, and with a little country, R&B, and jazz thrown into the mix.
Event:
Event: 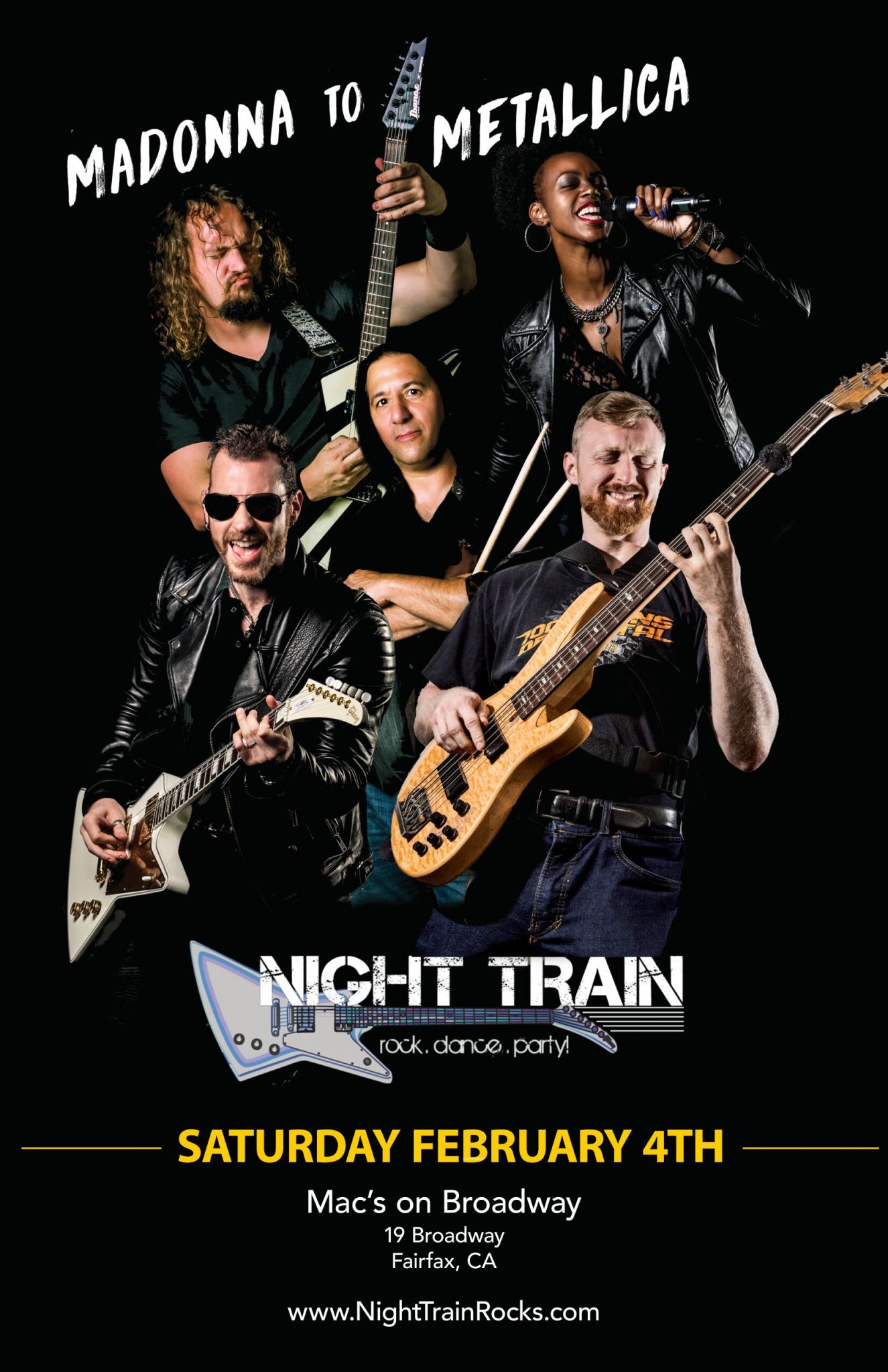 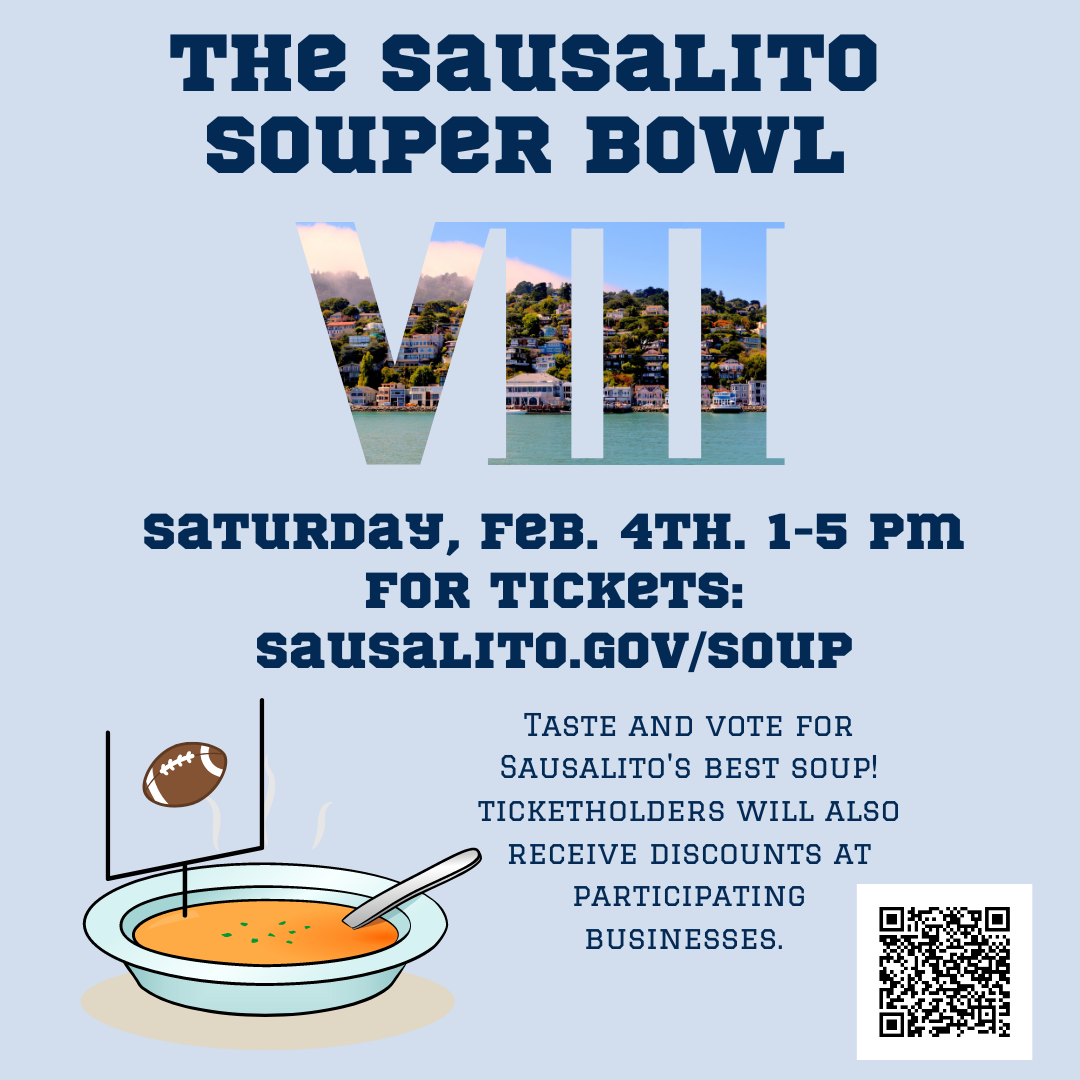 The City of Sausalito

Sausalito restaurants compete for the Best Soup prize, and you get to referee! $20 gets you tastes of all soups.
Event:
Event:
See all events 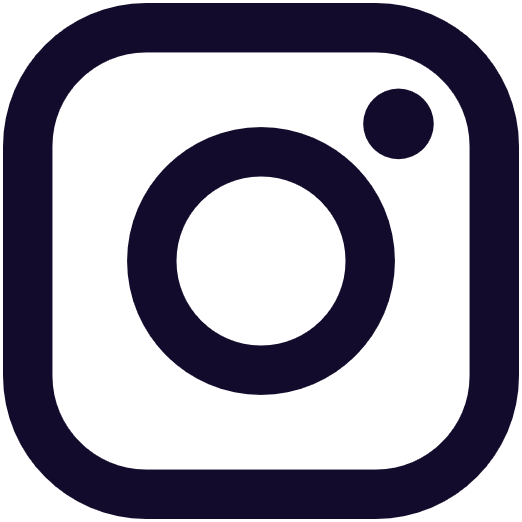